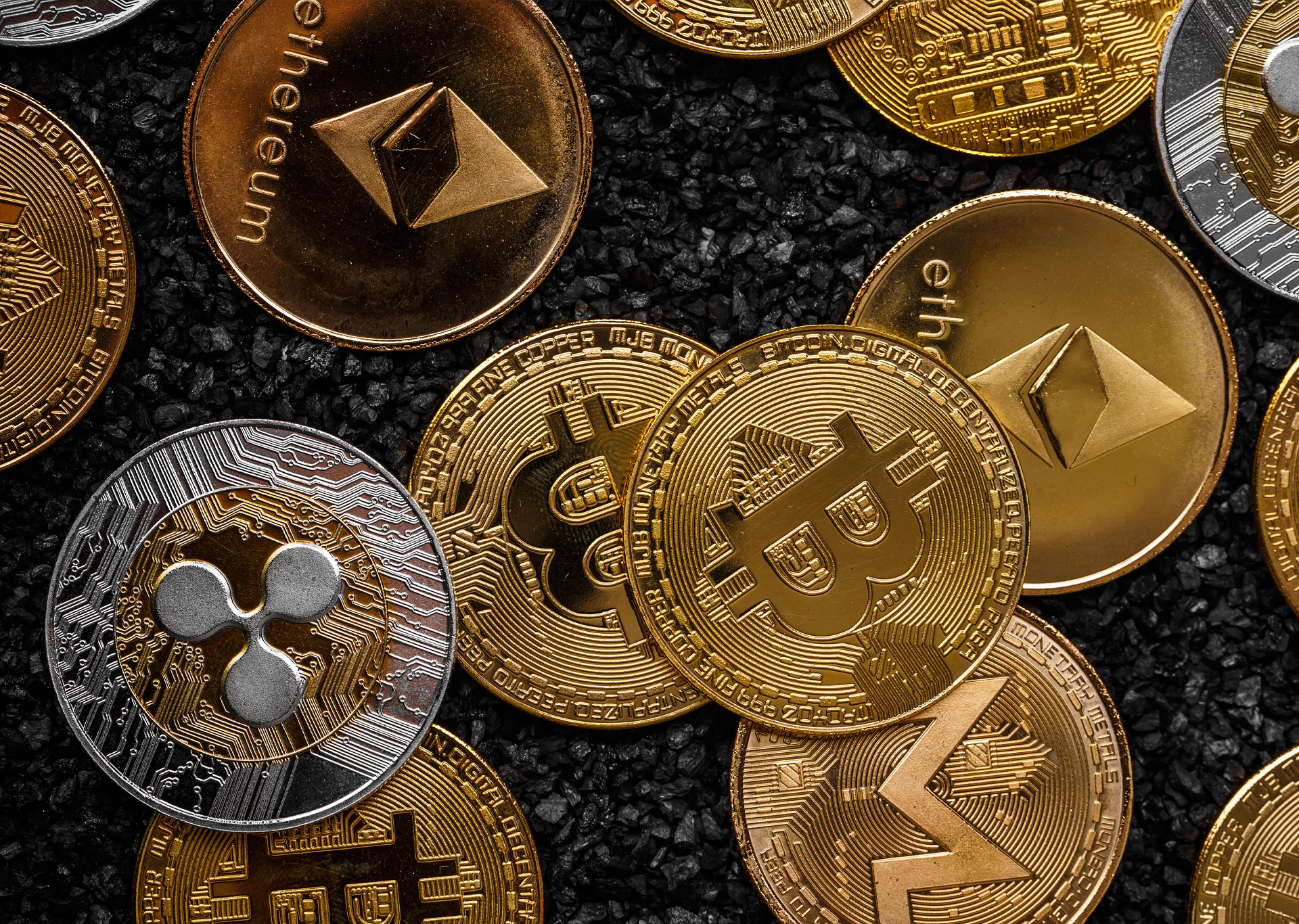 Bitcoin cheat sheet- What the hell is it?

By digiOctober 8, 2021SECURITY
No Comments

I understand your confusion. It is complicated, but I can give you some of the lowdown. I will not get into the weeds, just a quick overview.

A decentralized digital currency, without a central bank or single administrator, can be sent from user to user on the peer-to-peer bitcoin network without intermediaries. Transactions are verified by network nodes through cryptography and recorded in public distributed ledger called a blockchain. The cryptocurrency was invented in 2008 by an unknown person or group of people using Satoshi Nakamoto’s name. The currency began to use in 2009 when its implementation was released as open-source software.

Bitcoins are created as a reward for a process known as mining. They can be exchanged for other currencies, products, and services, but the real-world value of the coins is highly volatile. Research produced by the University of Cambridge estimated that in 2017, there were 2.9 to 5.8 million unique users using a cryptocurrency wallet, most of them using bitcoin. Users choose to participate in the digital currency for several reasons: ideologies such as commitment to anarchism, decentralization and libertarianism, convenience, using the currency as an investment, and pseudonymity of transactions. Increased use has led to a desire among governments for regulation to tax, facilitate legal use in trade, and for other reasons (such as investigations for money laundering and price manipulation).

How do you use Bitcoin?

Free bitcoin wallets are available for all major operating systems and devices to serve a variety of your needs. For example, you can install an app on your mobile device for everyday use or you can have a wallet only for online payments on your computer. In any case, choosing a wallet is easy and can be done in minutes. I use Coinbase to do transactions and investments. I find it to be the easiest platform but there are a few choices. You can get Bitcoin by accepting it as a payment for goods and services. There are also several ways you can buy Bitcoin. There are a growing number of services and merchants accepting Bitcoin all over the world. Use Bitcoin to pay them and rate your experience to help them gain more visibility

No comments to show.